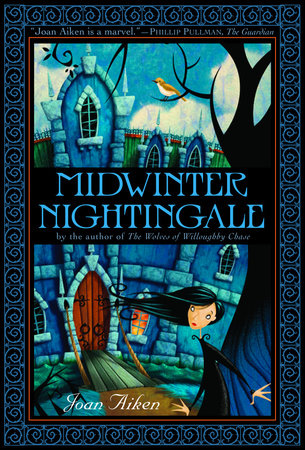 Dido and Simon are in danger in this new addition to the Wolves Chronicles. Dido, back in England from America, is almost instantly kidnapped and taken to a derelict mansion surrounded by a deadly moat. The evil baron residing there, who is also a werewolf, wants desperately to know where King Dick is hidden. For the king is dying, and the evil baron wants to put his own demented son on the throne. Meanwhile Simon is with the ailing king. Not only does King Dick want Simon to paint a portrait of him and his family, but Simon is also next in line for the throne. However, they do need to find the coronet for the ceremony that will crown Simon. Though the coronet is rumored to be in the derelict mansion where Dido is imprisoned, no one can find it. It’s one cliffhanging, hair-raising chapter after another in this tongue-in-cheek, devilishly delicious adventure. 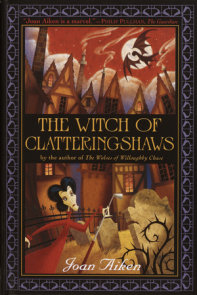 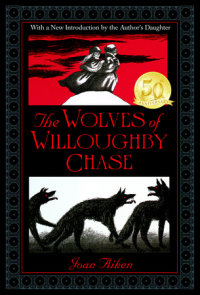 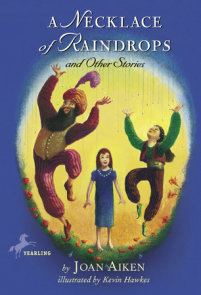 See all books by Joan Aiken

Joan Aiken was born in Sussex, England, to American poet Conrad Aiken and his Canadian wife, Jessie McDonald Aiken. She wrote more than 100 books for young readers and adults. Perhaps her best-known books for children are the Wolves Chronicles,… More about Joan Aiken 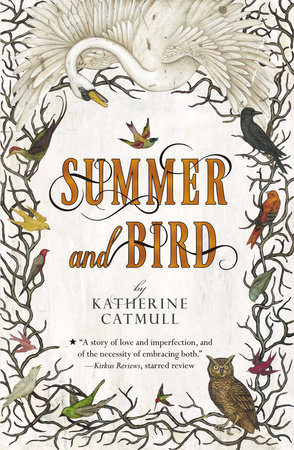 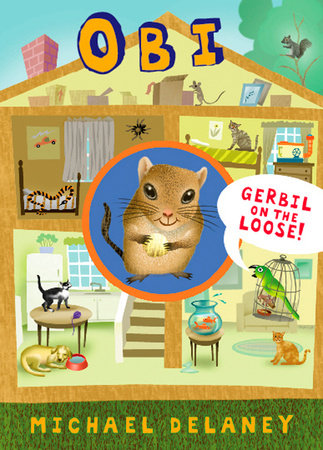 Obi, Gerbil on the Loose 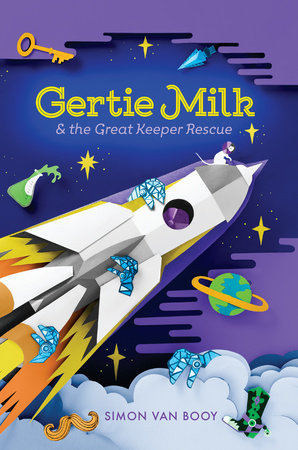 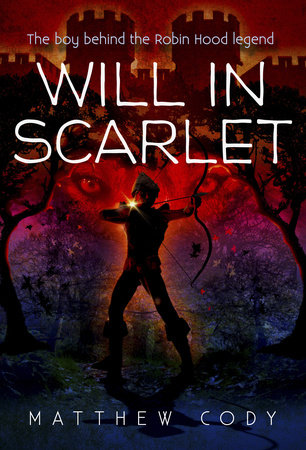 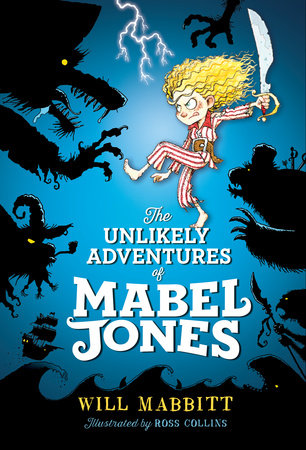 The Unlikely Adventures of Mabel Jones 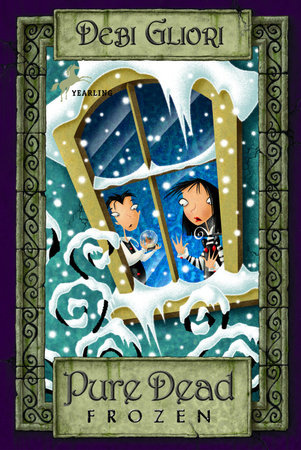 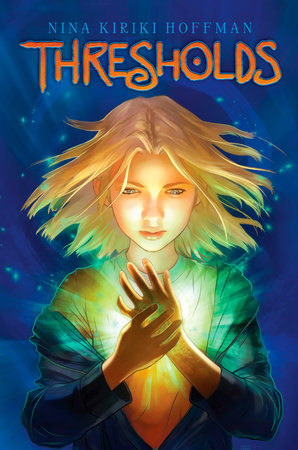 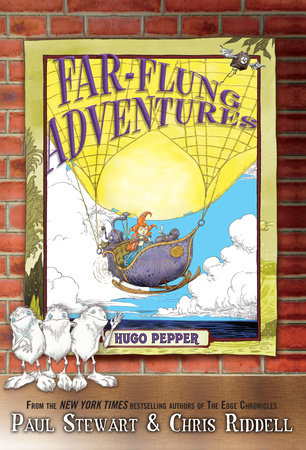 “Playful, urgent, and wildly inventive. . . . Reader’s with a taste for mystery and complexity will find much to savor.”—Starred, Publishers Weekly