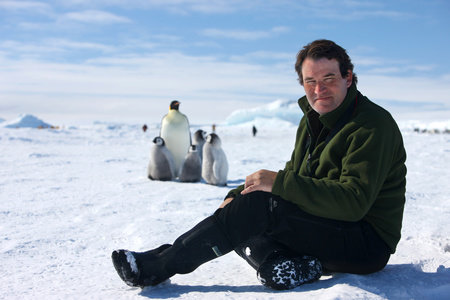 In his almost thirty-year tenure at the BBC Natural History Unit, ALASTAIR FOTHERGILL was responsible for the landmark series The Blue Planet, Planet Earth, and Frozen Planet, among a range of productions. Since 2006, he has also worked for Disney, directing six wildlife movies for its Disneynature label. In 2012, he set up Silverback Films with Keith Scholey, which produced The Hunt series for the BBC and Our Planet for Netflix, the first natural history Netflix original documentary series. This book is Fothergill’s fifth. A fellow of the Royal Geographic Society and recipient of its gold medal, he also has honorary doctorates from the universities of Durham, Hull, York St. John, and Bristol. He lives in Bristol with his wife, two sons, and two Jack Russell terriers.