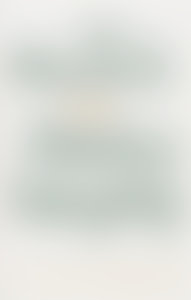 Morey Bernstein was a Colorado businessman who pursued an amateur interest in hypnotism all the way back to 19th-century Ireland as he coaxed a young mother into recounting a previous life as a woman named Bridey Murphy.  His book, The Quest for Bridey Murphy, was published in 1956, re-issued in 1965, and was eventually published in 30 languages in 34 countries. Bernstein died in 1999.

The Search for Bridey Murphy