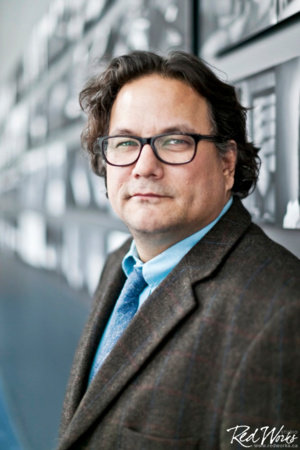 JESSE WENTE is an Anishinaabe writer, broadcaster, and arts leader. Born and raised in Toronto, his family comes from Chicago and Genaabaajing Anishinaabek and he is a member of the Serpent River First Nation. Best known for more than two decades spent as a columnist for CBC Radio’s Metro Morning, he also worked at the Toronto International Film Festival for eleven years. In February 2018 he was named the first Executive Director of the Indigenous Screen Office. Wente was appointed Chair of the Canada Council for the Arts in 2020, the only First Nations person to ever hold the position.