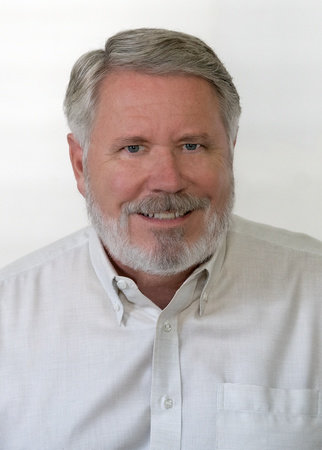 ERIC THURMAN has a history of blazing trails. He was one of the early leaders of the microfinance movement, heading anti-poverty programs in 30 less developed nations. Now, driven by personal passion to find both meaning and enjoyment during his later life, he is creating a new path for people who also want to thrive during the last third of their life. Thurman began his career as a broadcast journalist and has extensive media experience. A partial list of his coverage or appearances include: CNN, Fox and Friends, Wall Street Week, PBS, CBS News, Newsweek, Time, Harvard International Review, CNBC TV, Forbes, Christianity Today, The 700 Club, Financial Times, and The Economist. Thurman and his wife, Diane, reside in Illinois.