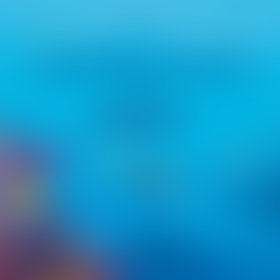 BENJAMIN FLOUW graduated from a CG animation school in France and moved to London to create backgrounds for Cartoon Network’s show The Amazing World of Gumball. He is now based in Paris where he works as a freelance designer and illustrator for films and advertisements, with clients such as Variety, Martha Stewart Living and American Express. His influences run from mid-century illustrators like Miroslav Sasek and Mary Blair to 90’s low-poly video games. He is the author and illustrator of The Golden Glow.

Constellation of the Deep