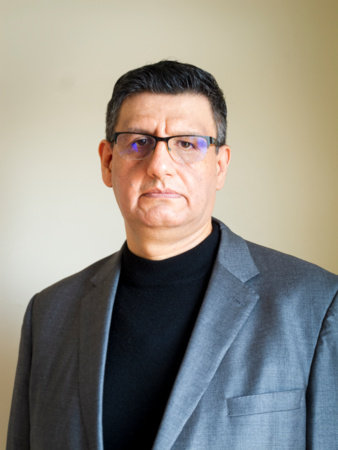 LUIS HORACIO NÁJERA is an acclaimed journalist and crime analyst from Mexico who has lived in exile in Canada since 2008. Nájera was a reporter for Grupo Reforma based in Ciudad Juárez, a notorious gateway to the lucrative North American drug market and widely deemed from 2008 to 2012 the most dangerous place on Earth. He was the PEN Canada-George Brown Writer in Residence in Toronto, and recipient of the 2010 CJFE International Press Freedom Award and one of the 2011 Human Rights Watch Hellman/Hammet Awards. He is a member of Massey College and former fellow at the Citizen Lab/Canada Centre for Global Security Studies. He received a Master’s of Global Affairs from the University of Toronto.