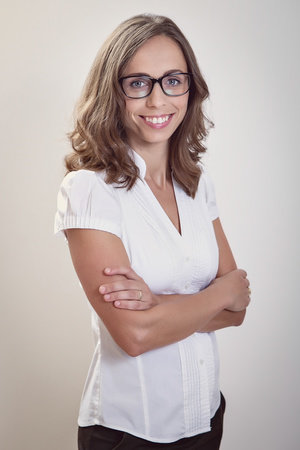 Marta Zaraska is a Canadian-Polish science journalist. She has written about nutrition and psychology for the Washington Post, Scientific American, The Atlantic, The Los Angeles Times, New Scientist, and several other publications. She is the author of Meathooked: The History and Science of Our 2.5-Million-Year Obsession with Meat (Basic Books, 2016), which has been translated into Japanese, Korean, simplified Chinese, Spanish and Polish, and chosen by the journal Nature as one of “the best science picks” in March 2016. Meathooked has also been praised in The Wall Street Journal, Discover Magazine, Time, The Washington Post, Kirkus Reviews, Natural History Magazine, etc. She has also contributed a chapter to the recently published The Reducetarian Solution (TarcherPerigee, 2017) alongside Mark Bittman, Michael Shermer, and Peter Singer.