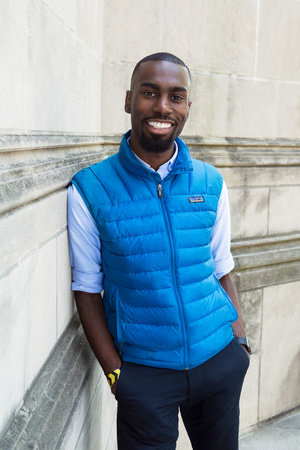 DeRay Mckesson is a civil rights activist, community organizer, and the host of Crooked Media’s award-winning podcast, Pod Save the People. He started his career as an educator and came to prominence for his participation in, and documentation of, the Ferguson protests and the movement they birthed, and for publicly advocating for victims of police violence and to end mass incarceration. He’s spoken at venues from the White House to the Oxford Union, at universities, and on TV. Named one of Time‘s 30 Most Influential People on the Internet and #11 on Fortune‘s World’s Greatest Leaders list, he has received honorary doctorates from The New School and the Maryland Institute College of Art. A leading voice in the Black Lives Matter movement and the co-founder of Campaign Zero, a policy platform to end police violence, Mckesson lives in Baltimore, Maryland.

On the Other Side of Freedom