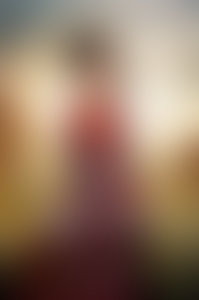 Jeannie has spent much of her life daydreaming herself into other centuries. This tendency has led her to multiple degrees in history and anthropology, and a passion for writing fiction. She is the author of three historical middle grade novels: Katerina’s Wish (2012, McElderry), Searching for Silverheels (2014, McElderry), and Bobby Lee Claremont and the Criminal Element (2017, Holiday House), which have received starred reviews from Booklist, Kirkus Reviews, Publishers Weekly, and Library Media Connection. Other honors include the Willa Award, Colorado Book Award, Junior Library Guild Selection, and inclusion on a number of notable lists, including the Amelia Bloomer List for Feminist Literature, Library of Congress 52 Great Reads List, the New York Public Library Notables, the Jefferson Cup List for Historical Fiction, as well as a variety of state lists. Her favorite stories are those of ordinary people who achieve the extraordinary. She is currently a professor of anthropology and department chair at a college in northern Colorado.