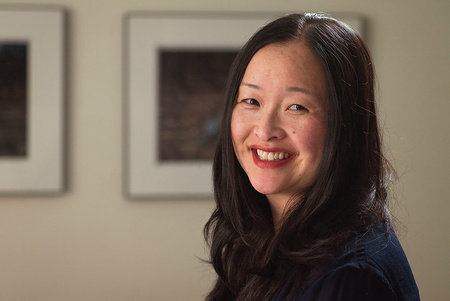 Heather Won Tesoriero was an Emmy-winning producer for CBS News and has been a reporter at The Wall Street Journal, Time, and Newsweek. A Korean adoptee who was discovered on a doorstep when she was just a few days old, she grew up on the eastern end of Long Island and now lives in New York City with her husband and two young daughters.