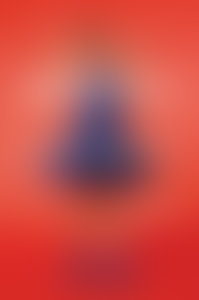 Alexi Pappas is an award-winning writer, filmmaker, and Olympic athlete. Her writing has appeared in The New York Times, Runner’s World, Women’s Running, Sports Illustrated, The Atlantic, and Outside, among other publications, and she has been profiled in The New York Times, Sports Illustrated, New York, and Rolling Stone. Pappas co-wrote, co-directed, and starred in the feature film Tracktown with Rachel Dratch and Andy Buckley. Most recently, she co-wrote and starred alongside Nick Kroll in Olympic Dreams, the first non-documentary-style movie to ever be filmed at the Olympic Games. A Greek American, Pappas holds the Greek national record in the 10,000-meters and competed for Greece in the 2016 Olympics. She lives in Los Angeles, California.