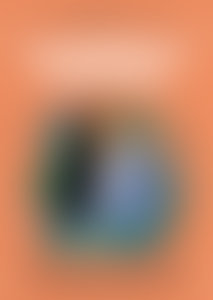 His work has been featured on major media platforms, such as PBS, National Geographic, Rolling Stone, The Guardian, Vogue, The Daily Show, Nickelodeon, Comedy Central, CNN, HBO, VICE, and more.

He has received significant international awards, including the 2013 United States Community Service Award from President Obama, and was the youngest of twenty-four national change-makers chosen to serve on the President’s youth council.

Xiuhtezcatl is the author of We Rise and is also reaching his generation through hip-hop. He released his first EP, Broken, and his first album, Break Free, in 2018.