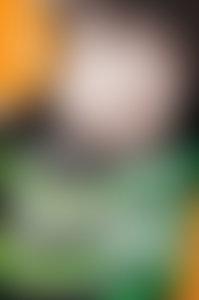 PETER AMES CARLIN’s award-winning reportage on Brian Wilson and the Beach Boys has appeared in the New York Times, People, American Heritage, and the Portland Oregonian, where he is currently the newspaper’s television critic. Previously he was a senior writer for People in New York.