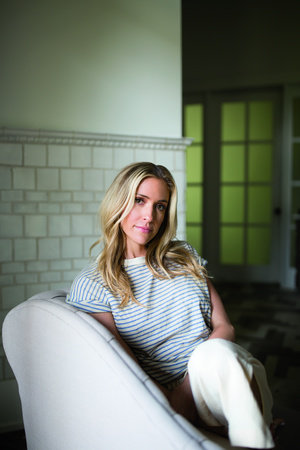 Kristin Cavallari is a television host, designer, entrepreneur, and author of the New York Times bestsellers True Comfort, Balancing in Heels, and True Roots. She starred in MTV’s hit series Laguna Beach and The Hills, as well as her very own show, Very Cavallari on E!. Cavallari has a recurring role on E!, co-hosting the “Behind the Scenes at the Emmys” pre-show. She has her own lifestyle and jewelry brand, Uncommon James, with stores in Nashville and Chicago. Cavallari lives in Nashville, Tennessee, with her family.