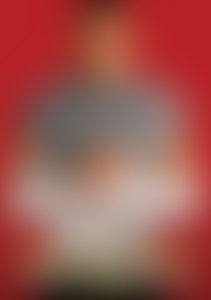 TONY GONZALEZ is a record-holding Tight End for the Atlanta Falcons and appeared regularly as a celebrity judge on Oprah Winfrey’s ABC primetime series The Big Give. Renowned for his generous charity work, he lives near Los Angeles, California.
MITZI DULAN, RD, in addition to her positions as nutritionist for Kansas City’s pro football and baseball teams, has been featured in Newsweek, Fitness, and other magazines and on Discovery’s Science Channel. She resides outside of Kansas City.