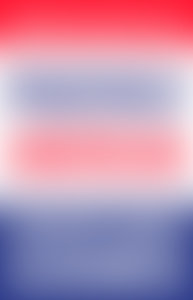 CHUCK SCHUMER was elected to the New York State Assembly at age 23—making him one of the youngest members since Theodore Roosevelt—and to Congress at age 29. In 1998 he became New York’s junior senator, and he now holds the senior position. He lives in Brooklyn with his wife. They have two daughters.