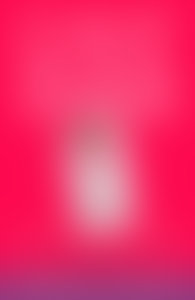 ANDREA SYRTASH is an advice writer and a dating and relationship expert. She has contributed to numerous popular sites including Oprah.com, Yahoo! and the Huffington Post, and she is the on-air host of On Dating, produced by NBC Digital Studios. Syrtash has shared relationship advice in various media outlets across the country including the Today show, CBS’s The Early Show, VH1, Martha Stewart Radio, and NPR, among others. Her advice has also appeared in Marie Claire, Glamour, People StyleWatch, Women’s Health, Cosmopolitan, the San Francisco Chronicle, USA Today, the Washington Post, and the New York Times, among others. She speaks regularly about effective relationships at conferences and events around the country. Syrtash lives in Brooklyn, New York, with her husband, Michael.