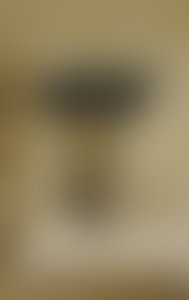 HENRIK PONTOPPIDAN (1857-1943) was a Danish novelist who won the Nobel Prize for Literature in 1917 for “his authentic descriptions of present-day life in Denmark.” The son of a rural minister, he moved to Copenhagen as a young man and eventually earned his living as a journalist and writer. He is best known for the sweeping social novels he wrote between 1890 and the 1920s, which “reflect the social, religious, and political struggles of the time.”