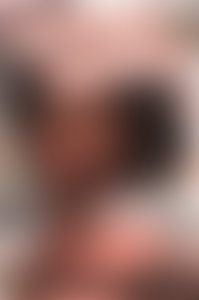 CAMRYN GARRETT grew up in New York and began her writing career at thirteen, when she was selected as a TIME for Kids reporter, interviewing celebrities like Warren Buffett and Kristen Bell. Since then, her writing has appeared on MTV and in the Huffington Post and Rookie magazine, and she was recently selected as one of Teen Vogue‘s “21 Under 21: Girls Who Are Changing the World.” When she’s not writing, she studies film at NYU, and she’s a proud advocate for diverse stories and storytellers in any medium. Her first two novels, Full Disclosure and Off the Record, received rave reviews from outlets such as EW, Glamour and SLJ, which said in its starred review, “Readers will fall in love.” Friday I’m in Love is her third novel and first rom-com.