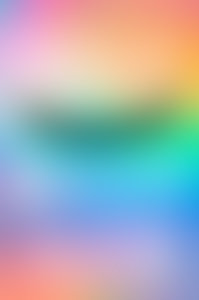 Meredith Talusan (she/they) is the author of the critically-acclaimed memoir Fairest from Viking/Penguin Random House, a Lambda Literary Award Finalist. Her essays have also appeared in The New York Times, The Guardian, The Atlantic, The Nation, WIRED, SELF, and Condé Nast Traveler, among other publications, and her fiction is published or forthcoming in Guernica, Boston Review, The Rumpus, Grand, and BLR. She has received awards from GLAAD, The Society of Professional Journalists, and the National Lesbian and Gay Journalists Association. She is also the founding executive editor of them, Condé Nast’s LGBTQ+ digital platform, where she is currently contributing editor.