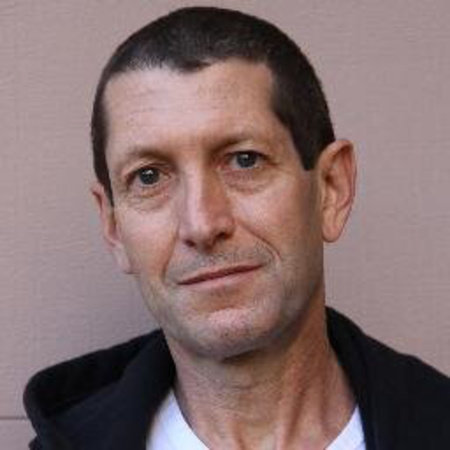 David R. Dow is the Cullen Professor at the University of Houston Law Center and the Rorschach Visiting Professor of History at Rice University. A graduate of Rice and Yale, Dow’s areas of expertise include constitutional law and theory, contract law, and death penalty law. Working with students in his death penalty clinic, Dow has represented more than one hundred death-row inmates during their state and federal appeals. He is also the founder and director of the Texas Innocence Network.

He lives in Houston and Park City, Utah, with his wife, Katya, their son, Lincoln, and their dogs, Delano and Soul.

Sign me up for news about David R. Dow and more from Penguin Random House

Confessions of an Innocent Man

Executed on a Technicality