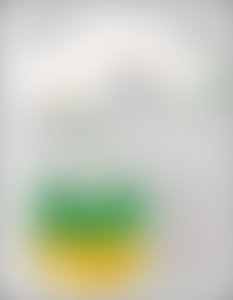 Sara Rittershausen runs the top orchid nursery in the UK, Burnham Nurseries in Devon, which was started by her grandfather. Sara has played a role in several orchid books, is a Royal Horticultural Society Orchid judge on the orchid committee, is president of the Devon Orchid Society, and has been involved in many of Burnham Nurseries’ Gold-Medal exhibits, including at the Chelsea Flower Show and other RHS shows through the years. At the London Orchid Show in 2018, Burnham Nurseries won a gold medal for its display–the seventh year in a row.