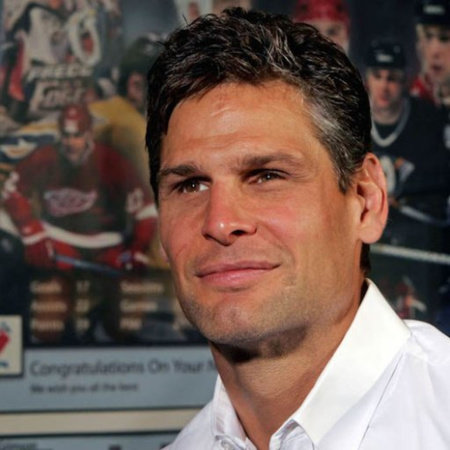 STU GRIMSON played in the National Hockey League from 1989 to 2002. During this time, he played for the Calgary Flames, Chicago Blackhawks, Mighty Ducks of Anaheim, Detroit Red Wings, Hartford Whalers/Carolina Hurricanes, Los Angeles Kings, and Nashville Predators. Grimson was known as an enforcer, with over 2,000 penalty minutes in his career. His stature, his reputation as a fighter, and a play on his surname combined to earn him the nickname “The Grim Reaper.” Grimson was born in Vancouver, British Columbia, but grew up in Kamloops, British Columbia.