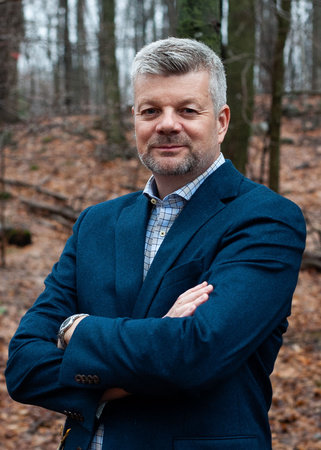 JOHN IVISON is a political columnist for the National Post, based in Ottawa, and was part of the newspaper’s founding team. He joined the Post in 1998 from The Scotsman in Edinburgh. He worked at the Financial Post for five years, becoming deputy editor, before moving into politics, first at the Ontario legislature in Toronto and then on Parliament Hill in Ottawa. He regularly appears as a panelist on various Canadian public affairs programs, including CPAC’s PrimeTime Politics, and CTV’s Power Play with Don Martin and Question Period.