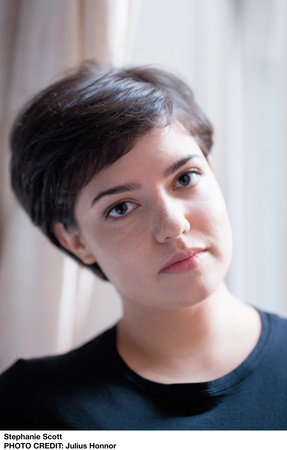 STEPHANIE SCOTT is a Singaporean and British writer who was born and raised in Southeast Asia. She read English literature at the Universities of York and Cambridge and holds an MSt in creative writing from Oxford University. Scott was awarded a British Association for Japanese Studies studentship for her anthropological work on What’s Left of Me Is Yours and has been made a member of the British Japanese Law Association as a result of her research. She also won the A.M. Heath Prize, the Jerwood/Arvon Prize for Prose Fiction, and was a runner-up for the Bridport Prize Peggy Chapman-Andrews First Award. What’s Left of Me Is Yours is her first novel.

What’s Left of Me Is Yours