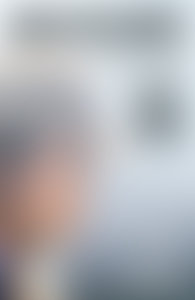 Joseph Vogel’s work has been featured in The Atlantic, Slate, Forbes, The Guardian, the Huffington Post, and PopMatters, among other publications. He has appeared in numerous documentaries, including Bad 25 and Michael Jackson’s Journey from Motown to Off the Wall, both directed by Spike Lee. He wrote the liner notes for the posthumous Michael Jackson album Xscape and contributed the entry for Thriller to the National Recording Registry for the Library of Congress. Vogel is an assistant professor at Merrimack College in Massachusetts.