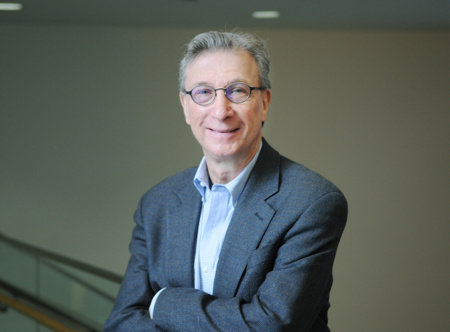 Harvey Araton is a longtime New York City sports journalist who worked for 25 years at The New York Times, to which he still contributes. He is the author or co-author of seven books, most recently Driving Mr. Yogi, which was a New York Times bestseller. His book When the Garden Was Eden was made into an ESPN 30 for 30 documentary, which Araton co-produced. In 2017, he was inducted into the media wing of the Naismith Basketball Hall of Fame. He lives in Montclair, New Jersey.