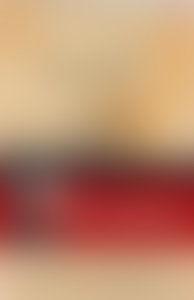 Wei Jingsheng, a former Red Guard, was working as an electrician at the Beijing Zoo in 1978 when he became a leader in the Democracy Wall movement. An outspoken critic of government policy and advocate of individual rights since then, he was imprisoned in China from 1979 to 1993. Rearrested and imprisoned again in early 1994, he is now serving a fourteen-year sentence. In 1996 he won the Sakharov Prize for Freedom of Thought.