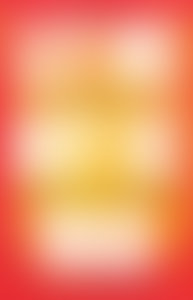 Dr. A. K. Benjamin trained in clinical neuropsychology in his thirties and worked for ten years in diagnostics and acute rehabilitation in a large London hospital. Previously, he worked as a screenwriter for several years before setting up an NGO for homeless drug and heroin addicts who had been excluded by all other services, and was also a contemplative monk in California for two years. Having taken a sabbatical to look at the possible role of meditation and other Eastern practices in neuro-rehabilitation, he now lives in India and works at an NGO in rural Uttar Pradesh, setting up cognitive rehabilitation services for children with acquired and congenital neurological conditions.

Sign me up for news about A. K. Benjamin and more from Penguin Random House

Books by A. K. Benjamin

Let Me Not Be Mad