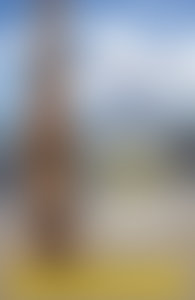 Mallory Smith, who grew up in Los Angeles, was a freelance writer and editor specializing in environmental issues, social justice, and healthcare-related communications. She graduated Phi Beta Kappa from Stanford University and worked as a senior producer at Green Grid Radio, an environmental storytelling radio show and podcast. Her radio work was featured on KCRW, National Radio Project, and State of the Human. She was a fierce advocate for those who suffered from cystic fibrosis, launching the viral social media campaign Lunges4Lungs with friends and raising over $5 million with her parents for CF research through the annual Mallory’s Garden event. She died at the age of twenty-five on November 15, 2017, two months after receiving a double-lung transplant. Mallory’s Legacy Fund has been established in her memory at the Cystic Fibrosis Foundation.