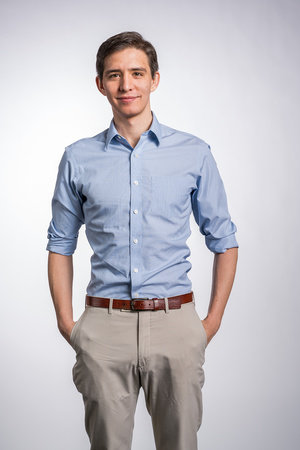 Jesse Horwitz is a serial entrepreneur who in 2016 co-founded the e-commerce contact lens company Hubble Contacts, whose growth has exploded. A graduate of Columbia University, Horwitz worked for Bridgewater Associates. He spent several years on the investment team for Columbia University’s endowment, focusing on private equity, venture capital, hedge funds, and real estate. Horwitz consults with major Fortune 500 retail companies on how to adapt “selling naked” strategies into their own marketing and brand mix. He and co-founder Ben Cogan appeared on Forbes’s 30 Under 30 list. Hubble has been written about in The New York Times Magazine, The Wall Street Journal, and Fast Company.