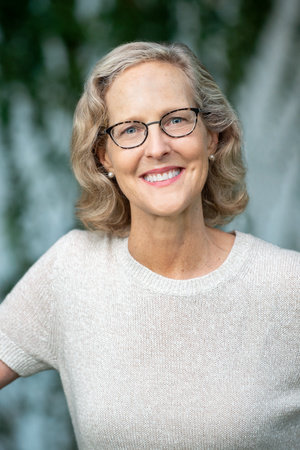 Donna Jackson Nakazawa is the author of three previous books exploring the intersection of neuroscience, immunology, and emotion: Childhood Disrupted, which was a finalist for the 2016 Books for a Better Life award, The Last Best Cure, and The Autoimmune Epidemic. For her written contributions to the field of immunity, she has received the AESKU award and the National Health Information Award, which recognizes the nation’s best magazine articles on health. Jackson Nakazawa’s work has appeared in Wired, Stat, The Boston Globe, The Washington Post, Health Affairs, Aeon, Parenting, AARP Magazine, and Glamour, and has been featured on the cover of Parade as well as in Time. She has appeared on Today, NPR, NBC News, and ABC News, and has been the recipient of writing-in-residence fellowships from the Virginia Center for the Creative Arts, Yaddo, and the MacDowell Colony. She lives with her family in Maryland.

The Angel and the Assassin