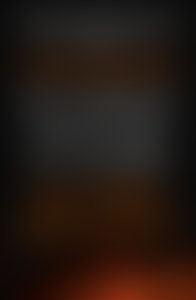 Ben S. Bernanke served as chairman of the Federal Reserve from 2006 to 2014. He was named Time magazine’s “Person of the Year” in 2009. Prior to his career in public service, he was a professor of economics at Princeton University.

Sign me up for news about Ben S. Bernanke and more from Penguin Random House