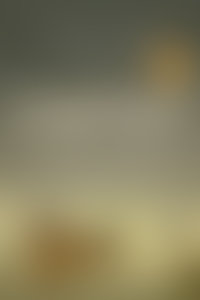 STEPHEN R. BOWN has written ten books on the history of exploration, science, and ideas–including books on the medical mystery of scurvy, the Treaty of Tordesillas, the lives of Captain George Vancouver and of Roald Amundsen and a doomed Russian sea voyage. His books have been published in multiple English-speaking territories, translated into nine languages and shortlisted for many awards. He has won the BC Book Prize, the Alberta Book Award, the William Mills Prize for Polar Books. His previous book, The Island of Blue Foxes, about Vitus Bering’s voyage to Alaska, was shortlisted for the RBC Taylor Prize. Born in Ottawa, he now live near Banff in the Canadian Rockies.