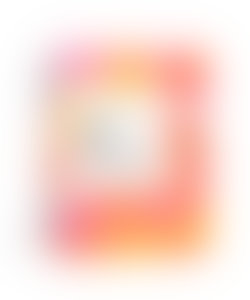 Ashly Perez is a writer, producer, director, and actor. During her five-year career at BuzzFeed, she was one of the co-creators and a producer of BuzzFeed Violet, BuzzFeed’s first scripted character universe, and starred in over 250 videos. Her writing has been published in BuzzFeed, HelloGiggles, The Conversation, and Darling magazine, and she has been featured on NPR’s Take Two and Call Your Girlfriend, among others. Now she writes for the hit Freeform show Good Trouble.

Send This for Inspiration

Write This for Inspiration

Read This for Inspiration