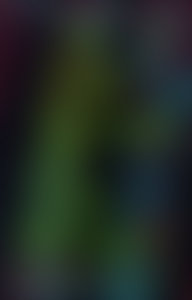 Born in Michigan in 1944, Jack Henry Abbott spent most of his childhood in foster care and his teen years in various detention centers. While serving a long sentence for killing a fellow inmate, he wrote to Norman Mailer and offered to write a truthful depiction of life in prison. Mailer agreed, and with his help Abbott published In the Belly of the Beast. Abbott died in prison in 2002.