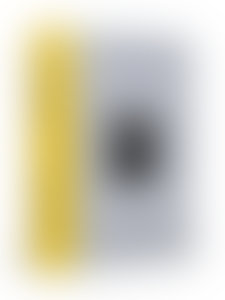 IGGY POP, born James Newell Osterberg, Jr. is an American musician and actor. He was the vocalist for The Stooges, a band Rolling Stone lists in their 100 greatest artists of all time. The Stooges were first active 1967-1975, reunited in 2003, and in 2010 were inducted into the Rock and Roll Hall of Fame.