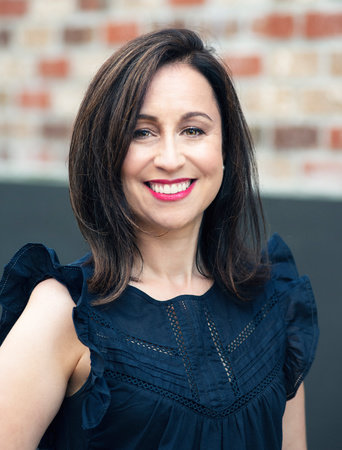 Tara Henley is a Canadian writer and broadcaster. Over the past two decades, her work has appeared on CBC television, and in The Guardian, The L.A. Times, The Globe and Mail and The Walrus, as well as dozens of other publications across the country and around the world. She currently works as a producer at CBC Radio and has a books column in The Toronto Star.