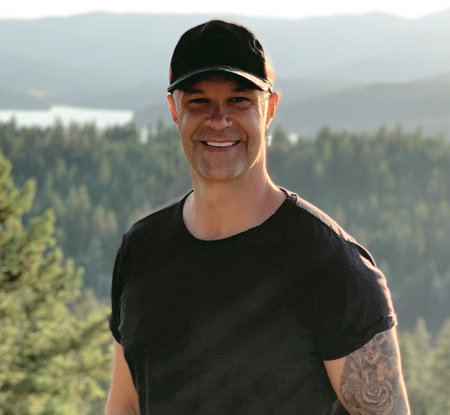 BRANTT MYHRES played for the Tampa Bay Lightning, Philadelphia Flyers, San Jose Sharks, Nashville Predators, Washington Capitals, and Boston Bruins. He was suspended four times by the NHL for failing drug tests and was eventually banned from the league for life. After becoming clean and sober and studying substance abuse behavioral health at Mount Royal University in Calgary, Myhres was hired by the Los Angeles Kings in September 2015 as the team’s player assistance director.