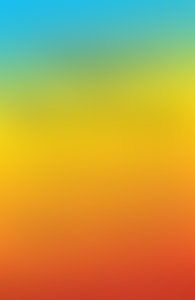 Brad Smith is Microsoft’s president, where he leads a team of more than 1,400 business, legal and corporate affairs professionals working in 56 countries. He plays a key role in spearheading the company’s work on critical issues involving the intersection of technology and society, including cybersecurity, privacy, artificial intelligence, human rights, immigration, philanthropy and environmental sustainability. The Australian Financial Review has described Smith as “one of the technology industry’s most respected figures,” and the New York Times has called him “a de facto ambassador for the technology industry at large.”