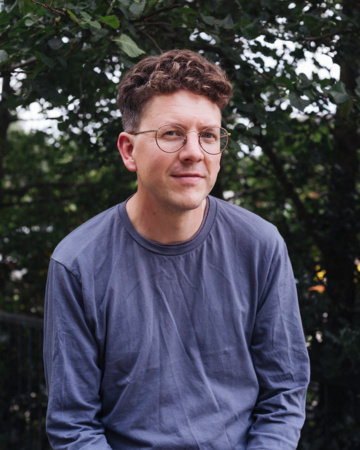 Sam Knight is a staff writer at The New Yorker, based in London. He has written for the magazine since 2015, profiling a number of British politicians and covering an array of subjects including art fraud, soccer corruption, and reality television gone wrong. He is a regular contributor to Letter from the U.K., a column for The New Yorker. Previously, Knight wrote for The Guardian (London), Financial Times, and The New York Times.