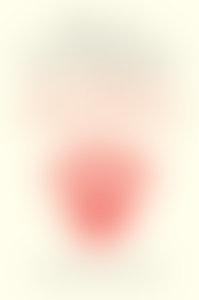 Henry Mance is currently the chief features writer for the Financial Times, focusing on long-form pieces. He was named interviewer of the year at the 2017 British Press Awards, and frequently appears on BBC radio and TV news programs. He has also appeared on CNN and PBS. He lives in London with his wife and two daughters. This is his first book.

How to Love Animals