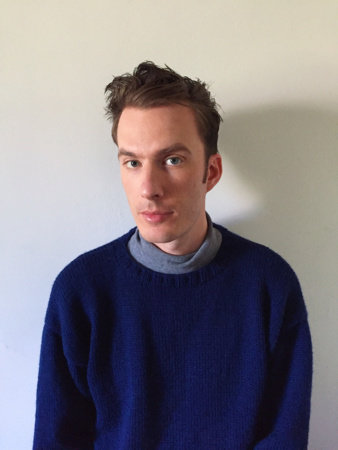 MICHAEL LaPOINTE’s writing has appeared in The Atlantic, The New Yorker, The New York Times, and the Times Literary Supplement. He writes the “Dice Roll” column for The Paris Review. His fiction has appeared in The Walrus and Hazlitt. He has been nominated for the National Magazine Awards, the Journey Prize, and the Digital Publishing Awards, and his fiction has been anthologized in Best Canadian Stories. He lives in Toronto.