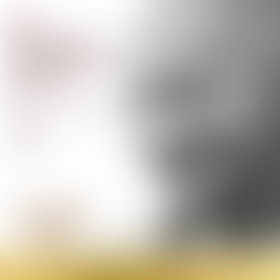 Mohandas K. Gandhi was born in 1869 in Porbandar, India. He studied law in London and was admitted to the Inner Temple in 1891. He worked to improve the rights of immigrant Indians in South Africa, returning to India in 1915 to take up the struggle for independence from Britain. Gandhi never wavered in his belief in non-violent protest and in 1947 he succeeded in uniting India in a national movement. In January 1948 Gandhi was assassinated as he walked to take evening prayers.

Sign me up for news about M. K. Gandhi and more from Penguin Random House

The Story of My Experiments with Truth: An Autobiography

The Power of Nonviolent Resistance