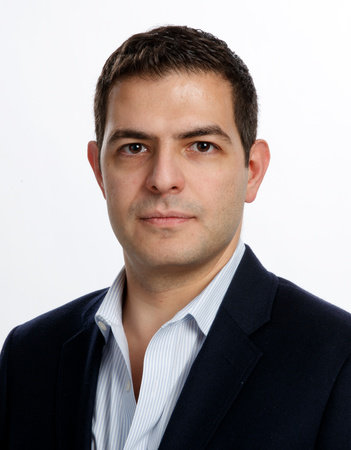 Sohrab Ahmari is the op-ed editor of the New York Post, a columnist for First Things, and a contributing editor of the Catholic Herald. Previously, he served as a columnist and editor with the Wall Street Journal opinion pages in New York and London, and as senior writer at Commentary. In addition to those publications, his writing has appeared in The New York Times, The Times Literary Supplement, The Chronicle of Higher Education, The Spectator, Dissent, and America.