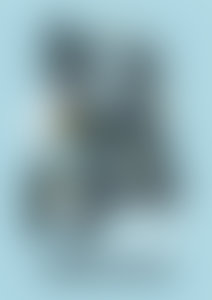 Jenna Ortega is an award-winning actress and media personality. Jenna’s rise to stardom began when she was cast as Young Jane in the Golden Globe-nominated series Jane the Virgin. She also played the lead in Disney Channel’s Stuck in the Middle, starred in season two of Netflix’s You, and voices one of the main characters on Disney Junior’s animated series Elena of Avalor. Her upcoming films include Jennifer Garner’s Yes Day, Netflix’s The Babysitter: Killer Queen, and Songbird. Jenna is the new face of Neutrogena, and she also partners with charitable organizations such as the National Bullying Prevention Center, the AIDS Healthcare Foundation, and the Geena Davis Institute. Find Jenna on Instagram, Facebook, and Twitter @JennaOrtega.