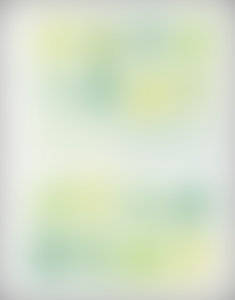 Michael Tran owns and runs his own bonsai nursery in Germany, where he specializes in European bonsai species. Born in 1982, he began his bonsai training with Mr. Udo Fischer and had the chance to meet and learn from Japanese masters while under his wing. After two years he became self-taught, and his mastery of bonsai at a young age led him to be called a prodigy. Today he is honored to have some of Europe’s oldest, prize-winning masterpieces in his care, which have been passed down to him from the first generation of European bonsai practitioners. Michael has published many articles in bonsai magazines and gives lectures, workshops, and demonstrations all over Europe.