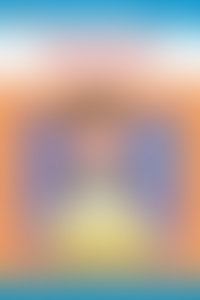 Barbara Newman, author of The Covenant: Love and Death in Beirut, is a senior fellow with the Foundation for the Defense of Democracies and is the founder of Barbara Newman Productions, Inc., which has produced numerous documentary films for Discovery Channel, A&E Network, the History Channel, and Showtime, among others. She was senior producer/creator of the Now It Can Be Told series, a nationally syndicated newsmagazine, and, before that, an investigative producer for ABC News’s 20/20. She was also a correspondent for National Public Radio and hosted All Things Considered.

Bones and the Birthday Mystery