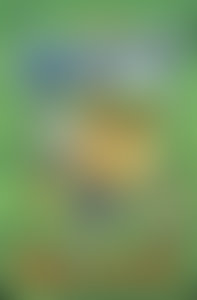 James Burks is a master of disguise. He’s spent over twenty years working undercover in the animation industry on movies and television shows, including Bravest Warriors, Space Jam, Treasure Planet, The Emperor’s New Groove, and The Iron Giant. He’s also the mastermind behind the popular Bird & Squirrel graphic novel series. He lives with his family in a secret base hidden on an ordinary street somewhere in Southern California. You can visit him at jamesburks.com.